Your browser is out of date.

You are currently using Internet Explorer 7/8/9, which is not supported by our site. For the best experience, please use one of the latest browsers.

Neoprene is the common trade name of the chloroprene elastomer developed by Dupont in 1931.  According to the Technical Handbook for Elastomeric Roll Covering, “there are no characteristics to which chloroprene is superior to all other special purpose rubbers.  Its importance is not due to excellence in a single property but to a combination of technically essential properties…”  Neoprene is used in the roll industry due to its average strength in several desirable categories.

It is a historic synthetic rubber that has been used extensively in many industries but often times the physical properties can be surpassed by more modern roller compounds.

Although Neoprene has only average tolerance to chemical, oil, and ozone resistance, it is still used in many industrial applications from gloves to belting.

See Neoprene vs. Nitrile properties in the chart below. 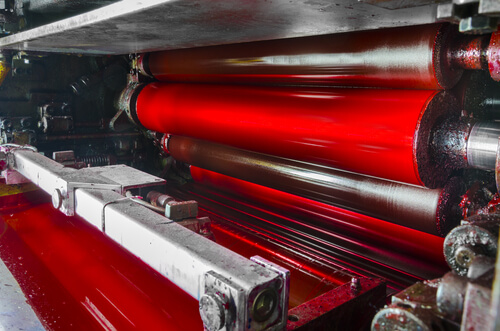 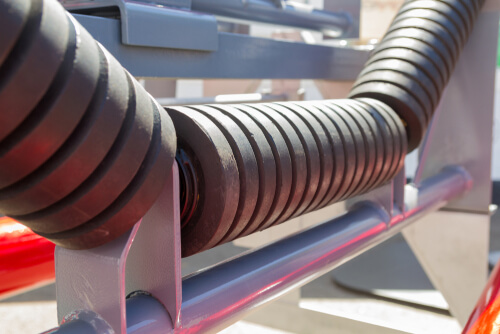 Find out what we can do for you

Take a look at some of our projects